Handles for retro kitchen and other handles with inspirations from the mid-20th century. 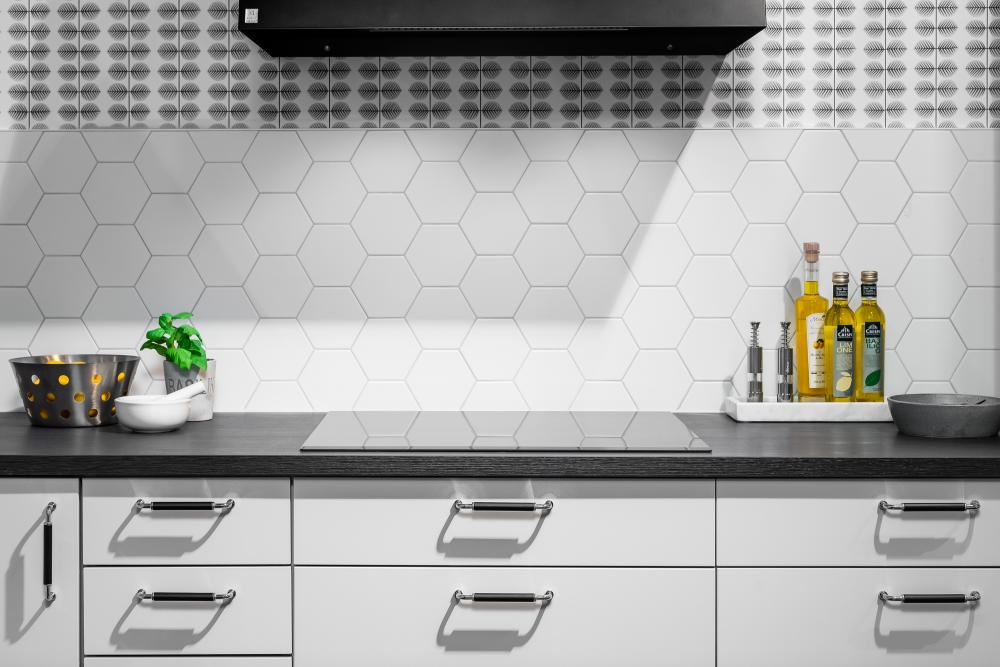 Kitchen handles are often swapped when renovating the kitchen or changing the cabinet doors but may also be swapped just for fun.

At the end of the 1920s, during the funkis era, the trends of kitchen design took a real turn. Kitchens were now to be constructed clean, basic and functional – all in the spirit of functionalism. The details of the kitchen also followed functionalism, which in turn made little charming metal knobs a trendy detail for cabinet doors.

At the beginning of the 1930s, the stainless steel countertops made their way onto the market, and so did the trend of matching these with fittings and details of stainless steel. During the end of the 1930s, the incredibly popular Ticka latches (or ‘trunk fittings' as they are often referred to as) became another popular stainless steel fitting. Ticka Standard was first manufactured by the Albert Karlsson Metal Manufacturing Company and was commonly paired up with the drawer handles of the same era.

During this time, the fittings that came to be known as ’funkis knobs’ also came on to the market. The funkis knobs have a round or rectangular base on top of which an easy-to-grip knob is placed. These funkis style knobs have received a rather chilled reception during later years, but during the 2010s they were again welcomed back, as a trendy part of Scandinavian kitchens.

When approaching the 1950s, kitchens became more playful and inspiring. This post-war time was brighter and left more space for creativity, welcoming details such as pastel-coloured cabinet doors as well as trendy handle strips, made of teak wood. At the end of WWII, plastic factories became prominent which in turn made plastic details a popular addition, during the 50s and 60s. The classic cobra telephone (or Ericofon) was at the top of everyone’s wish list and plastic details in the kitchen also became increasingly popular. Plastic also became a trendy option when it came to kitchen handles and a metal handle with a plastic base (style 555) was a given choice.

Plastic then became even more prominent during the 1970s which had us put plastic knobs on our papered closet doors in the hallway, bedroom our lounge room. The little plastic knob 580 was one of the favourites that many might recognize from this era. Due to the risk of melting and breaking, plastic was later found not to be the most optimal material for making door handles and fittings and eventually disappeared and was replaced by the wooden era of the 80s that brought a lot of oak handles and countertops.

JavaScript seem to be disabled in your browser.

You must have JavaScript enabled in your browser to utilize the functionality of this website.